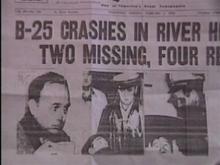 In partnership with the Cranberry Township Public Library, we welcome Dr. Andrew Masich, President and CEO of the Senator John Heinz History Center as our November guest speaker.

Dr. Masich will present on Pennsylvania mysteries including the B-25 Ghost Bomber that landed in the Monongahela River in 1956. Please join us on November 6, 2016 from 1:30 - 3:30 in the Cranberry Library Franklin Station North meeting room at the Municipal Center - 2525 Rochester Road - Cranberry Township, PA. Registration is required for this event. CLICK HERE to register on the library website. The event is now booked to capacity and online registration is closed. Walk-in's by CTHS paid members only while seats last. 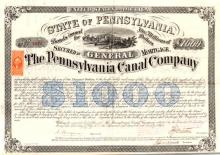 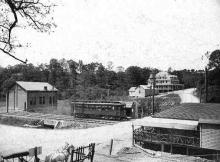 Presidential marketing is for the people’s attention but mainly for votes. The marketing is not just from the winners but all candidates dreaming of sitting in the Oval Office. Our Speaker, Steve Mihaley, has become a self-made expert on the items and products used to become President. Steve has been collecting presidential memorabilia for over 50 years. His personal collection has 20,000-25,000 different political items from Presidential campaigns from the past 150+ years. Many of... 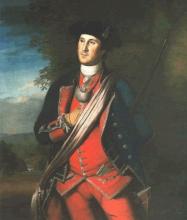 Join us as Thomas White will discuss the ghostly travelers who forever wander the lonely roads of Western Pennsylvania. Travel the backcountry roads and byways of Western Pennsylvania to discover ghost tales and mysterious legends. Seating is extremely limited and registration is required. To register, call the Library, 724-776-9100 x 1123 or online, https://bit.ly/2y7Lopn 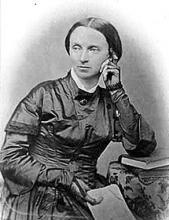 Our last speaker’s program for 2018 is about important women in Western Pennsylvania, thus entitled First Ladies of Western Pennsylvania. For some reason, in current times, an important achievement by women is lauded as a great step for mankind, almost as if they never happen, like Halley’s Comet only occurring every 79 years, but in reality, women have been doing great things every day for 300 years in America and the same for Western PA. While behind the scenes nationally; John Adams and James Madison were mere statesmen without Abigail or Dolley. 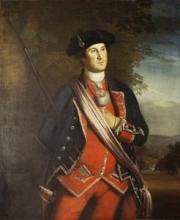 The full title of this program is: "Abraham Lincoln, Robert Redford, Bill O’Reilly, Chester Arthur and Vampires: The Assassination of Abraham Lincoln: Myths, Fabrications and Absurdities" 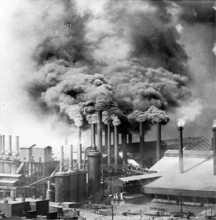 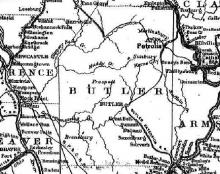